Bone broth is definitely all the rage these days, however, this food staple has been around for ages. Cooking the bones of animals along with a variety of vegetables creates a nourishing and extremely flavorful base from which you can create rich-tasting and satisfying soups and stews. Yes bone broth has a small amount of minerals and some easily digested amino acids, but it also has something called umami.

Umami is part of the five tastes along with sweet, salty, bitter, and sour. It's a meaty flavor you get from bone broths, some hard cheeses, tomatoes, mushrooms, soy sauce, fish sauce, and other fermented foods. It's the taste that makes you go "ahhhh" after a good meal, helping to create pleasure in eating and a satisfaction with your meal that leads to satiety.

I like to cook beef bone broth in the wintertime because of the long cooking time. When I make beef bone broth I usually make a large batch in my 12-quart stockpot and cook it all day for about 3 days on a low simmer and then set the pot on my garage floor to cool during the night, then bring it back in the next morning, adding back in water that was lost through evaporation. I don't have a slow cooker large enough to fit this recipe! During this long cooking time, the collagen matrix in the bones begins to break down into free amino acids, making the broth a good source of glycine and proline. Free glycine  is very beneficial because it can to bind to toxic chemicals and pull them out of the body in a Phase 2 liver detoxification reaction called glycination. Glycine also supports the production of glutathione (the body's primary antioxidant) and helps to rebuild collagen within our own bone structure. The acids (vinegar or wine) added to the broth during cooking also break down the meaty parts of the bone, freeing some additional amino acids. These free amino acids in the broth can be very beneficial for those with weak or compromised digestion. Oftentimes people with impaired digestion are deficient in amino acids, so bone broths can provide a quick route back to health.

If you have an autoimmune condition, have adrenal fatigue, have food or environmental allergies, have poor digestion, or have a child or toddler who is pale or malnourished ("failure to thrive" children") then consider adding bone broth into your weekly meal planning.

Look for organic, pastured beef knuckle and marrow bones at your local Farmer's Market or health food store (they can often be found in the freezer section). I like to roast the bones in the oven first before making the broth. This creates both a richer flavor and helps to remove some of the excess fat.

I hope you enjoy this nourishing beef bone broth recipe (also called beef stock)! I like to use it as a base for lentil and vegetable soups, beef stew, and minestrone soup! My Nourishing Meals cookbook has plenty of soup and stew recipes where this bone broth can be used if you need any recipe inspiration!

Recipe from our Meal Planner

Beef bone broth is rich in flavor and nutrients. Sip a mug of it when you are feeling under the weather, or use it as a base for soups and stews. If you don’t have burgundy or red wine on hand, replace it with ¼ cup red wine vinegar. In the wintertime, I like to cook my stock on the stove all day, and then place it in my cold garage overnight, then in the morning I return the pot to the stove and let it cook all day. Keep doing this for 3 to 4 days total. Alternatively you can use a large crockpot and cook for a few days.

Use this recipe in our Meal Planner

Alissa Segersten holds a Bachelor's of Science in Nutrition from Bastyr University and a Master’s of Science in Human Nutrition and Functional Medicine from the University of Western States. She is a Functional Nutritionist, the mother of five children, a whole foods cooking instructor, professional recipe developer, and cookbook author. She is passionate about helping others find a diet that will truly nourish them. Alissa is the author of two very popular gluten-free, whole foods cookbooks and guidebooks: The Whole Life Nutrition Cookbook and Nourishing Meals. She is also the co-author of The Elimination Diet book.

Yes! You can replace it with 4 tablespoons of vinegar. I'm glad you are enjoying the site, thank you! 😊

Miss your posts. Thank you for your inspiration!

That is a great tip about freezing the jars and adding the lids after it's frozen. I've been freezing my broth in bags and not too happy about the plastic bags but didn't want my glass jars breaking. Thanks for the tip!

Learn how to make the most delicious, anti-inflammatory turmeric-ginger broth! I love adding chopped fresh turmeric to chicken soup, but this recipe takes the turmeric content and bioavailability to a whole new level.

This flavorful green soup uses simple ingredients to create a nourishing meal that can help support natural detoxification. It is designed for Phase 1 of our Elimination Diet, but of course is a wonderful addition to your weekly meal planning even if you are not on the elimination diet!
Read More
Nov 26, 2011

How to Make Turkey Stock

For many of you Thanksgiving revolved around a turkey, right? You can make good use of the leftover bones and skin and create a nourishing bone broth. Stock made from leftover vegetable scraps and the bones of animals is extremely economical. Think of how much that box of organic chicken broth costs at your local grocery store?

How to Make Chicken Stock with Nettles

Stocks or broths can be used in many different ways, well beyond soups. Homemade stock is far more nutritious than store-bought stock, even the organic brands. For one, commercial stocks, whether chicken or vegetable, use many different "natural" flavorings. What is a natural flavoring anyway?

What is SIBO? Episode 1 Podcast

How to Make Powdered Coconut Sugar 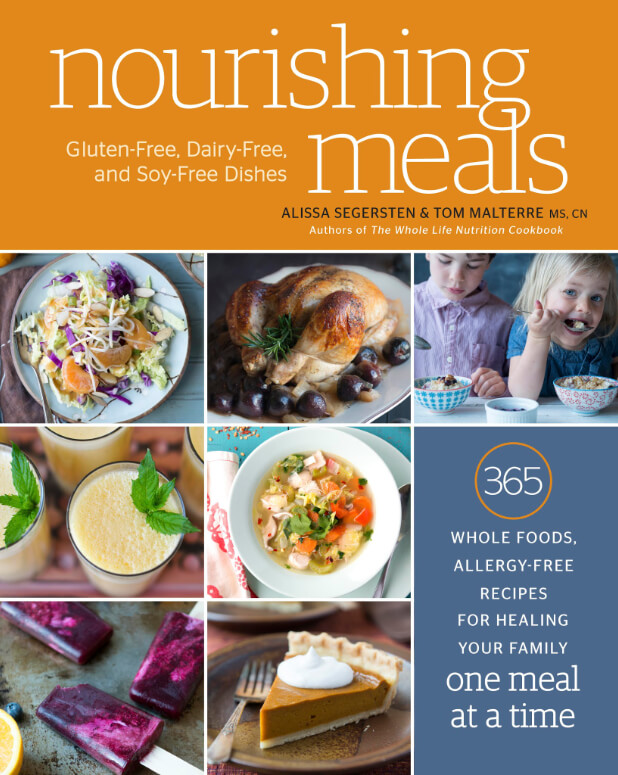 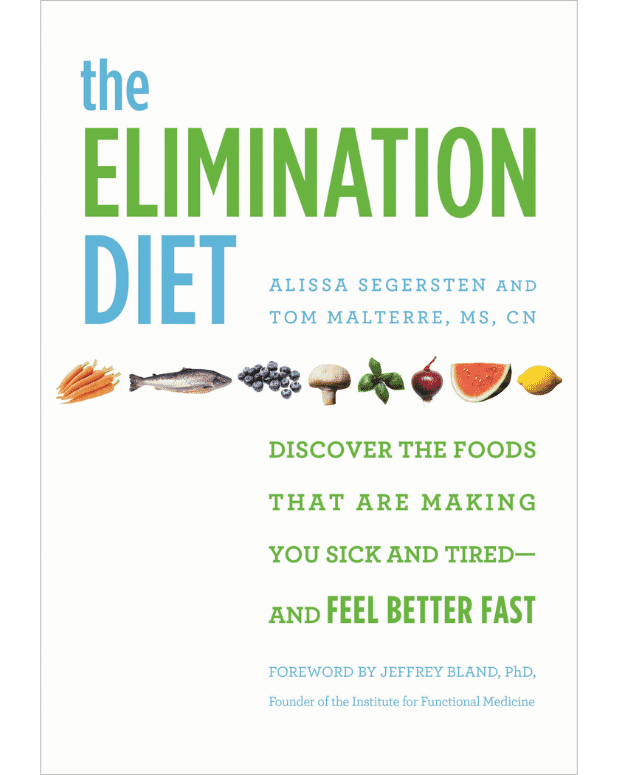 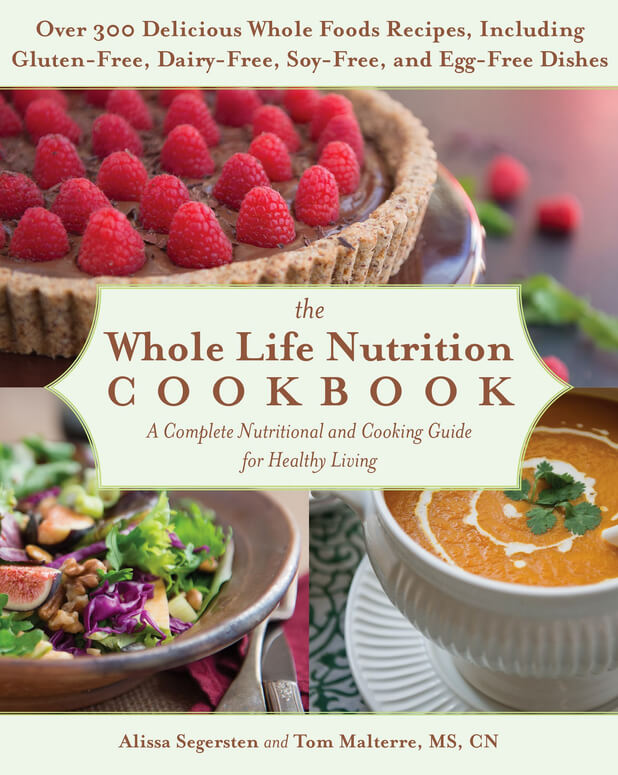